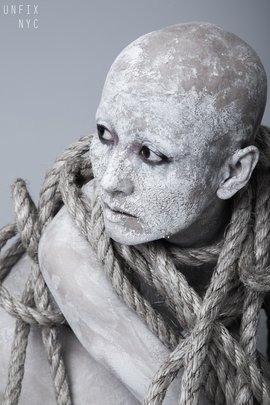 She has shared Japanese performing arts to community, and she was selected scholarship program at University of Oregon to exchange Japanese Performing Arts and Culture to local communities in Eugene, Oregon (2008-2009), there she found Japanese Performing Arts company (JPAC), and held several workshops, and directed and performed several shows. She received International Understanding Award through JPAC's activity.

Yokko also acted in several of local and international films, one of which was the first runner up in the 2014 72-hour Shootout at the Asian American Film Lab (Himitus, a lead). She is a proud member of The Ume Group and Void Theatre Company, NYC.